I was recently invited out for a weekend in Eindhoven to visit the emoves festival- a festival which celebrates urban culture. I had never been to The Netherlands before, so it was a great opportunity for me to visit a new country and also experience some urban cultures I had never seen before. 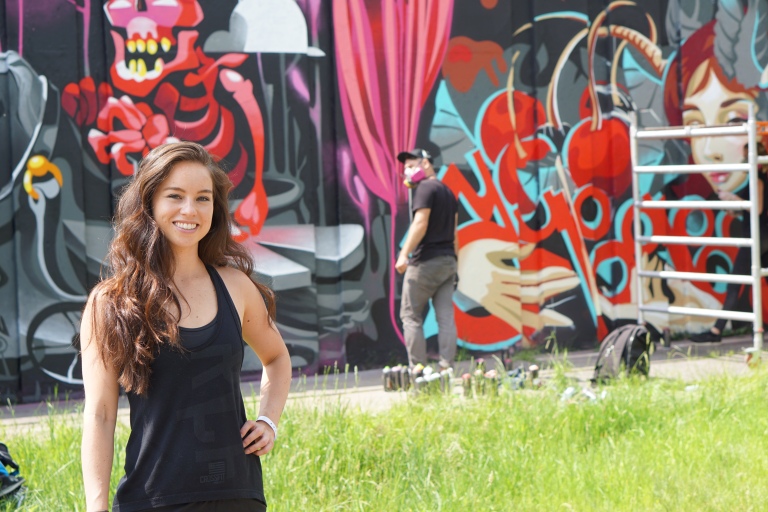 The festival has four disciplines: dance, art, music and sports. We met the festival’s organiser Angelo, and he explained that the festival has been running for 10 years. Angelo said they realised that there was a massive gap in the education of urban culture and sports, and so the city of Eindhoven had allocated spaces for learning. Soon after, Eindhoven was home to some of the world’s best urban sports athletes, as they had been given an opportunity to learn and grow.

We were lucky enough to arrive just in time for the Bar Battles calisthenics, which was very impressive. Having watched a lot of bar battles on youtube, I was excited to see the athletes up close in real life.

After the battle, we met Victor from Barzquad, and he showed us some moves. 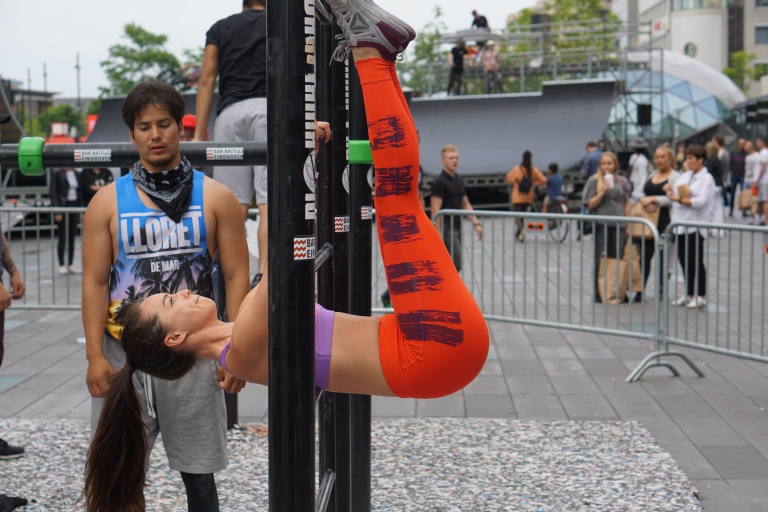 In the city centre at the same time, they had the BMX Spine Ramp Contest. The best BMX athletes from around Europe were there battling to win a cash prize.

We attended The Next Step XL, street dance battle with under 16s. It was so great to see such young kids out there going for it. 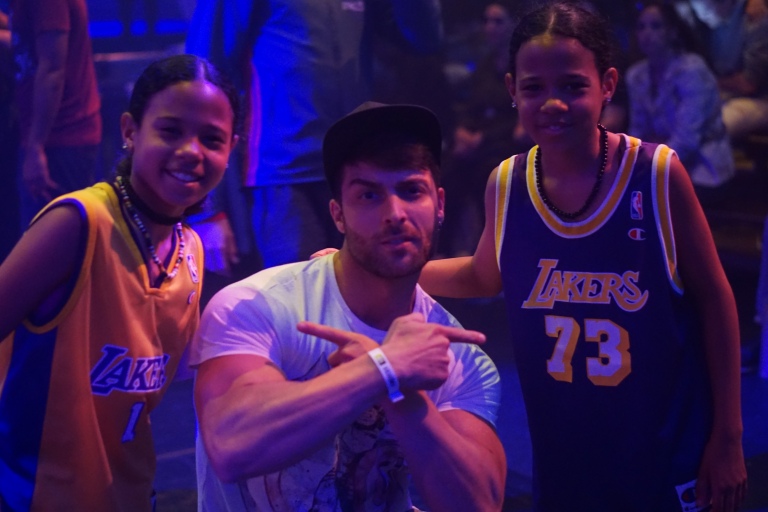 We went for dinner to Kazerne Restaurant, which I would highly recommend if you are in Eindhoven, the food was great.

Sunday was a lazy start, we had a late breakfast at The Art Hotel. After we enjoyed lunch at Valenzia Restaurant, a Mediterranean/Asian infusion kitchen with a roof terrace. Afterwards we headed to check out the graffiti artists. Eindhoven has an area of the city which is dedicated to legal graffiti walls. The art was extremely impressive, and I think it’s really cool that they are given an opportunity to express themselves like that. 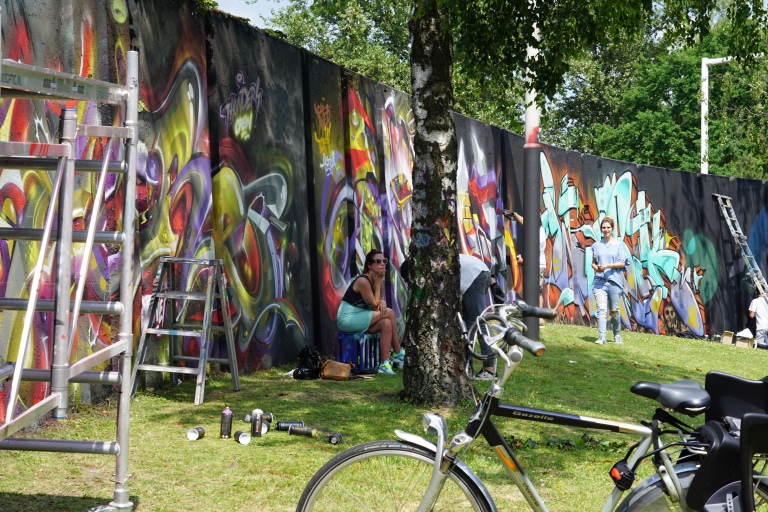 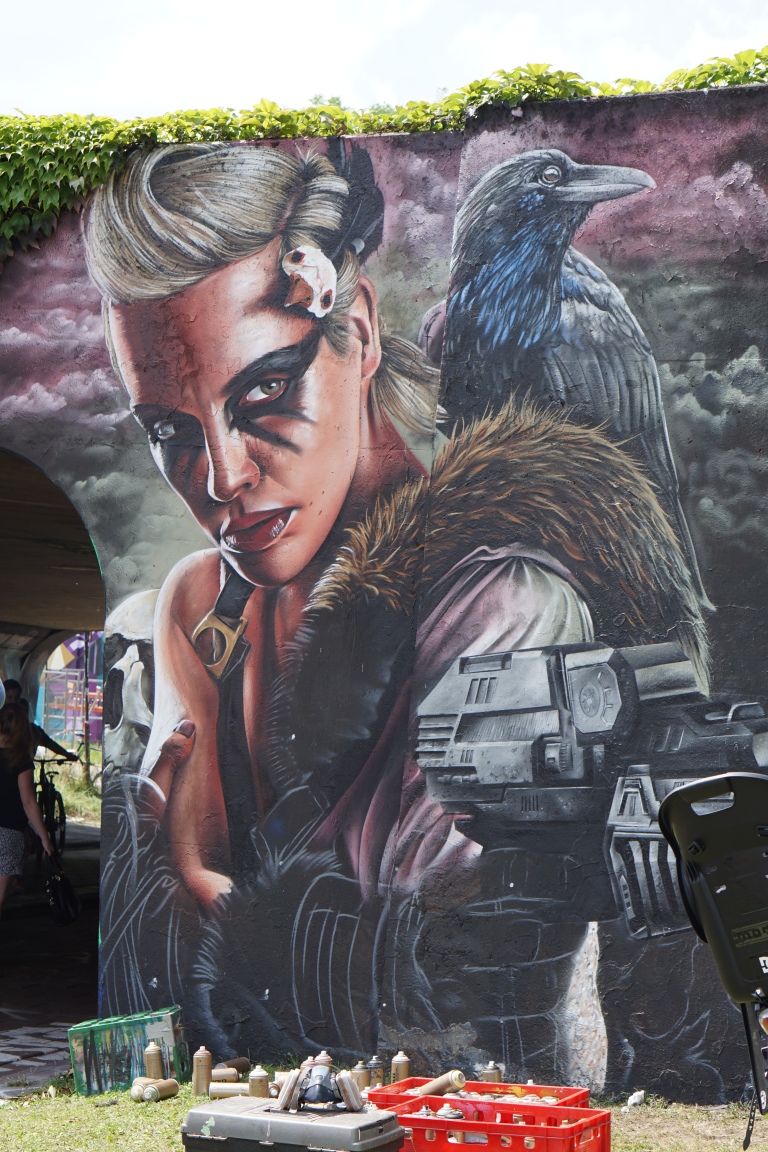 Afterwards, we headed back to the arena for the World Bboy Classic. For those who aren’t familiar, a bboy is a breakdancer. In this battle, the Bboys were teamed up into groups of two and it was paired off in a series of knock out rounds until one team was left standing. I’ve never seen a battle so intense. I’m sure that you would love it even if you aren’t a fan of urban culture. 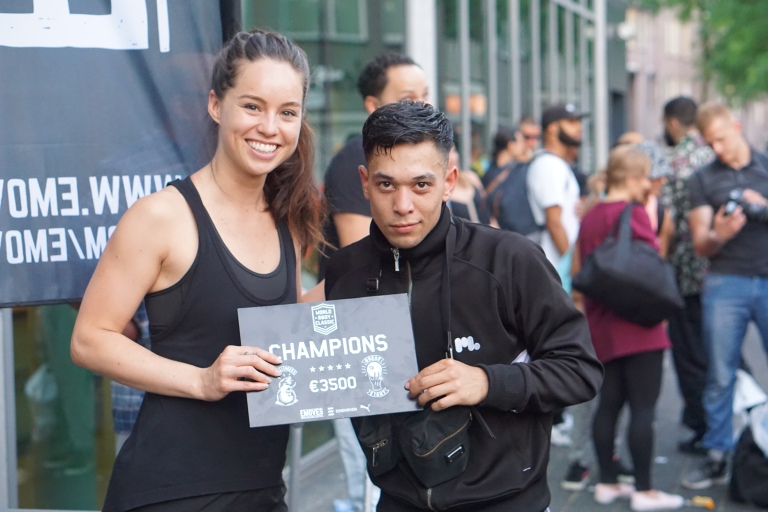 Managed to snap a pic with the winner of the BBoy World Classic!

I would highly recommend a visit to emoves if you ever get a chance. And if you are looking for a cool city break, Eindhoven is a laid back city, with plenty of cool cafes, bars and restaurants, and a forward thinking positive attitude.

There was an error retrieving images from Instagram. An attempt will be remade in a few minutes.